Why Go to the Moon?

Consortium for History of Science, Technology & Medicine and the Adler Planetarium

On July 20, 1969, American astronauts Neil Armstrong and Buzz Aldrin became the first humans to walk on the Moon. Fifty years later, five nations have sent spacecraft to the Moon and private enterprises are increasingly engaging with its exploration. The advancement of space science, the allure of profiting on lunar resources, and ideas for a permanent human presence on the Moon are raising attention. They also generate controversy and pose challenging questions. Why go to the Moon? Should we go back? Who benefits and who pays for going to the Moon? Join us for a conversation with space historian Roger Launius and historian of colonialism Margaret Huettl and share your questions and thoughts as to the past and future of lunar exploration. 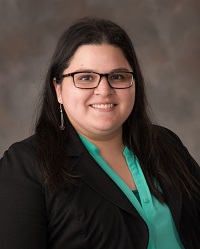 Margaret Huettl is a scholar of Native American history and North American Wests, and her research examines Indigenous sovereignty and settler colonialism in a transnational context. Her current project, “Ojibwe Peoplehood in the North American West, 1854-1954,” explores Ojibwe or Anishinaabe sovereignty in the United States and Canada during the nineteenth and twentieth centuries, centering her research on Anishinaabe ways of knowing. Her research and teaching interests focus on Indigenous histories in North America, with a special interest in ethnohistorical methods and public history. 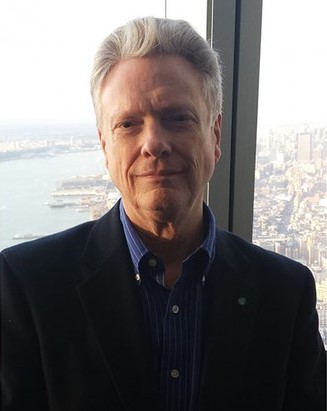 Roger Launius is a Fellow of the American Association for the Advancement of Science, International Academy of Astronautics, American Astronautical Society, and Royal Aeronautical Society, as well as associate fellow of AIAA. He previously served as Associate Director for Collections and Curatorial Affairs at the Smithsonian National Air and Space Museum and as Chief Historian at NASA. His recent books include Historical Analogs for the Stimulation of Space Commerce (2014) and Space Shuttle Legacy: How We Did It and What We Learned (2013). He regularly provides expert guest commentary on aerospace issues in electronic, print, and broadcast media.