The Rockefeller Archive Center is a repository of historic documents in a wide variety of media and a research center dedicated to the study of philanthropy and the diverse domains shaped by philanthropy in the twentieth- and twenty-first centuries. The support of science, medicine, and technology has figured prominently in these efforts. The Archive Center was established in 1974 to assemble, preserve, and make accessible the records of the Rockefeller family and their wide-ranging philanthropic endeavors (including the Rockefeller Foundation, the Rockefeller Brothers Fund and the Rockefeller University). Today, the Center's growing holdings include materials from numerous non-Rockefeller foundations and nonprofit organizations, such as the Ford Foundation, the Population Council, the John A. Hartford Foundation and the Social Science Research Council, making it a premier center for research on philanthropy's role in these diverse fields. It is also a major repository for the personal papers of leaders of the philanthropic community, Nobel Prize laureates, and world-renowned investigators in science and medicine. Through the scholars it serves and the broader community it reaches with its publications, workshops, and symposia, the Archive Center is a vital resource for research and public dialogue on the contributions of philanthropy to the well-being of people throughout the world.

Philanthropic support of science, technology and medicine in the twentieth- and twenty-first century

The Center's collections contain over 117 million pages of documents and 45 terabytes of data in digital repository, including over 900,000 photographs, 18,000 reels of microfilm, 6,000 films, and 6,000 maps and architectural drawing. Since its inception in 1974, nearly 7,500 scholars have visited the Center to conduct research for books, articles, dissertations, and films in a wide variety of fields. 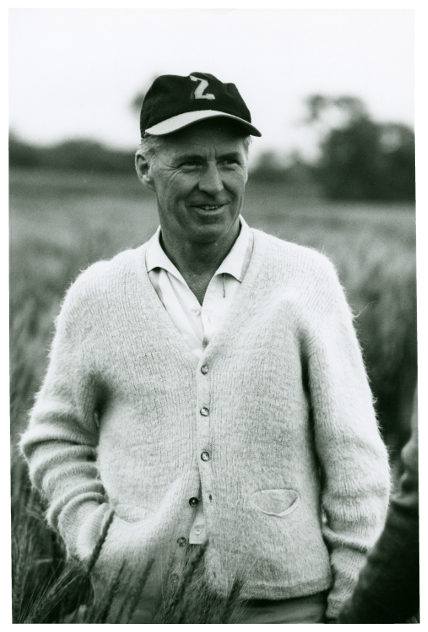