A remarkable archive that richly documents attitudes to drugs in the late 20th century, the DrugScope collection has recently been catalogued and can now be ordered and viewed on site at the library at Wellcome Collection in London.

DrugScope was formed in 2000 by the union of ISDD (Institute for the Study of Drug Dependence) and SCODA (Standing Conference on Drug Abuse). It was the UK's leading independent centrer of expertise on drugs and drug use (it closed in March 2015).  The DrugScope library was the largest English language collection on this theme in the world. It served a wide range of occupations and disciplines including academic researchers, students and those involved in treatment, education, housing, criminal justice and healthcare services, as well as the general public. The library was internationally renowned as a unique and highly valued concentration of resources on all aspects of drugs, covering many disciplines and including underground and alternative materials not widely collected by academic libraries.

The material now at Wellcome is a collection of gray literature and some archive material relating to drugs and drug policy, which was originally part of DrugScope’s library holdings. Numbering nearly 300 archive boxes, the collection includes pamphlets, official government publications, original research papers, conference papers and proceedings, ephemera, counter-cultural publications, and a large collection of reprints from a wide range of sources (from academic journals, newspapers and magazines).

Although primarily material from the UK, the collection is international in scope and contains considerable amounts of material from North America (eg over 100 boxes from the USA), and also holdings from Asia, Africa and continental Europe. For ease of access, the material has been arranged geographically, primarily, then by the organization or author who produced it.  Although the earliest material in the collection dates from the late nineteenth century, the bulk of the material dates from the 1960s to the 2000s.

As well as this material collected by DrugScope, the collection includes material produced by them and their predecessor bodies, the Institute for the Study of Drug Dependence (ISDD) and Standing Conference on Drug Abuse (SCODA) including archival material which documents the operations of these organisations, as well as their own publications.

The sheer range of material included in the collection makes it hard to highlight parts of the collection, although it should be noted that several individual items are extremely rare or perhaps even uniquely surviving copies.  Due to its origins as a non-aligned information service, the material covers the topics of drugs and drug use in a uniquely wide-ranging way.

For more information on the papers of Drugscope, please see the Wellcome Library Archives and Manuscripts catalogue. 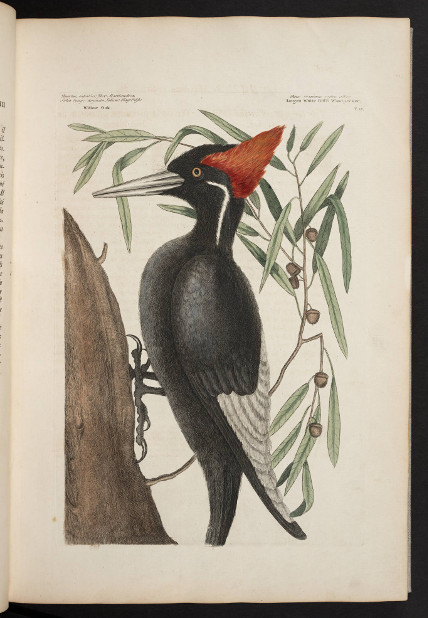