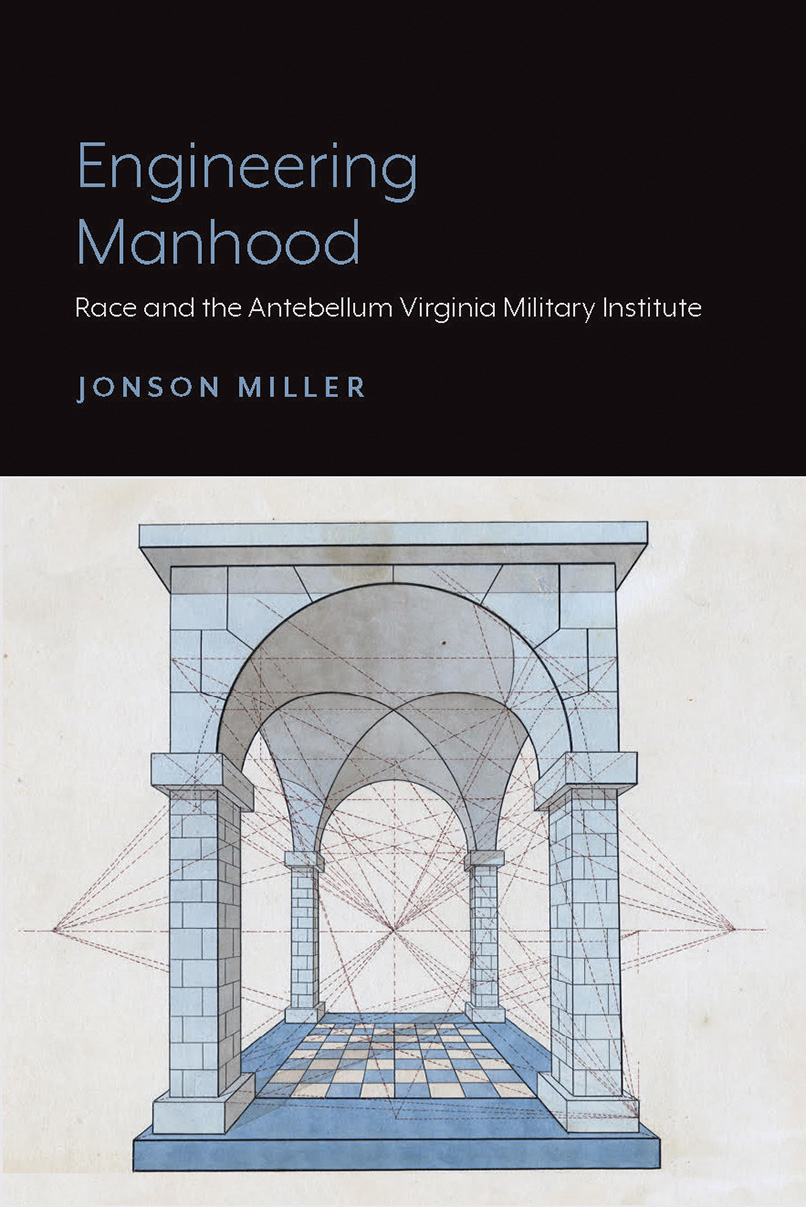 In this podcast episode, we talk with Jonson Miller, author of Engineering Manhood: Race and the Antebellum Virginia Military Institute.

In the early nineteenth century, a large proportion of the white population in western Virginia owned neither land nor slaves. As a result, they were politically disenfranchised and economically disadvantaged compared to the "planters" of eastern Virginia. Established in 1839, the Virginia Military Institute played a pivotal role in the project of raising the educational, professional, and political status of the white men of western Virginia, providing them with military training and engineering expertise as part of a larger project of making "white manhood" into something inherently virtuous.

Professor Miller explores the larger context for the development of VMI within the Antebellum South, noting the ways in which women and black men were excluded from the school's equalizing project. He describes how VMI's commitment to a circumscribed form of egalitarianism and expansion of opportunity went hand in hand with its full-throated defense of white supremacy and slavery. We end with a discussion of how the profession of engineering has continued to exclude black men and women from its ranks, and VMI's current reckoning with race and racism.

Jonson Miller was a 2014-2015 Research Fellow at the Consortium for History of Science, Technology and Medicine. 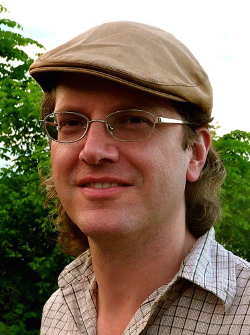 Jonson Miller is Teaching Professor of History at Drexel University.

The Consortium's collections provide many opportunities to learn more about the history of engineering, military technology, and the politics of race and gender.

Joseph Malherek, From Bauhaus to Maxwell House: Continental Design and Social Science as Technologies of Consumer Engineering in Twentieth-Century America