Wendy Gonaver — The Peculiar Institution and the Making of Modern Psychiatry 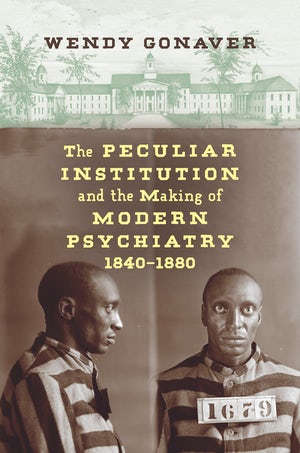 In this episode of Perspectives, we speak with Wendy Gonaver, author of The Peculiar Institution and the Making of Modern Psychiatry, 1840-1880.

Wendy Gonaver reveals the history of the Eastern Lunatic Asylum in Williamsburg, Virginia and its superintendent, John M. Galt. Gonaver explains the Asylum's exceptional status as the only psychiatric facility to accept both slaves and free blacks as patients and to employ slaves as attendants. Although Eastern Lunatic Asylum instituted a progressive form of "moral therapy" that reflected Enlightenment values (including doing away with mechanical restraints and corporal punishment), it nevertheless reflected and upheld the institution of slavery and, later, the racially discriminatory society of the antebellum South.

Gonaver describes how superintendent John M. Galt believed that "religious fanaticism," as manifested in the abolitionist movement, was more harmful to a person's mental health than any sort of intemperance or "insanity." Despite this fact, Galt was the only psychiatric superintendent in the South to advocate for integrated wards and both black and white attendants. Careful not to romanticize Galt or his work, Gonaver explains how his advocacy of integrated institutions led to him becoming a pioneer in the development of outpatient psychiatric care. However, after Galt's death in 1862, Eastern Lunatic Asylum became segregated like all of the other psychiatric facilities in the South. As a result, psychiatric facilities for black patients in the antebellum South came to mimic the slave plantations that had existed beforehand, leading to abuse and involuntary imprisonment without even the pretense of adequate or humane care.

Wendy Gonaver was a 2015-2016 Research Fellow at the Consortium for History of Science, Technology and Medicine.

This podcast features a number of questions for Dr. Gonaver from Thomas Tudor, a retired clinical psychologist. 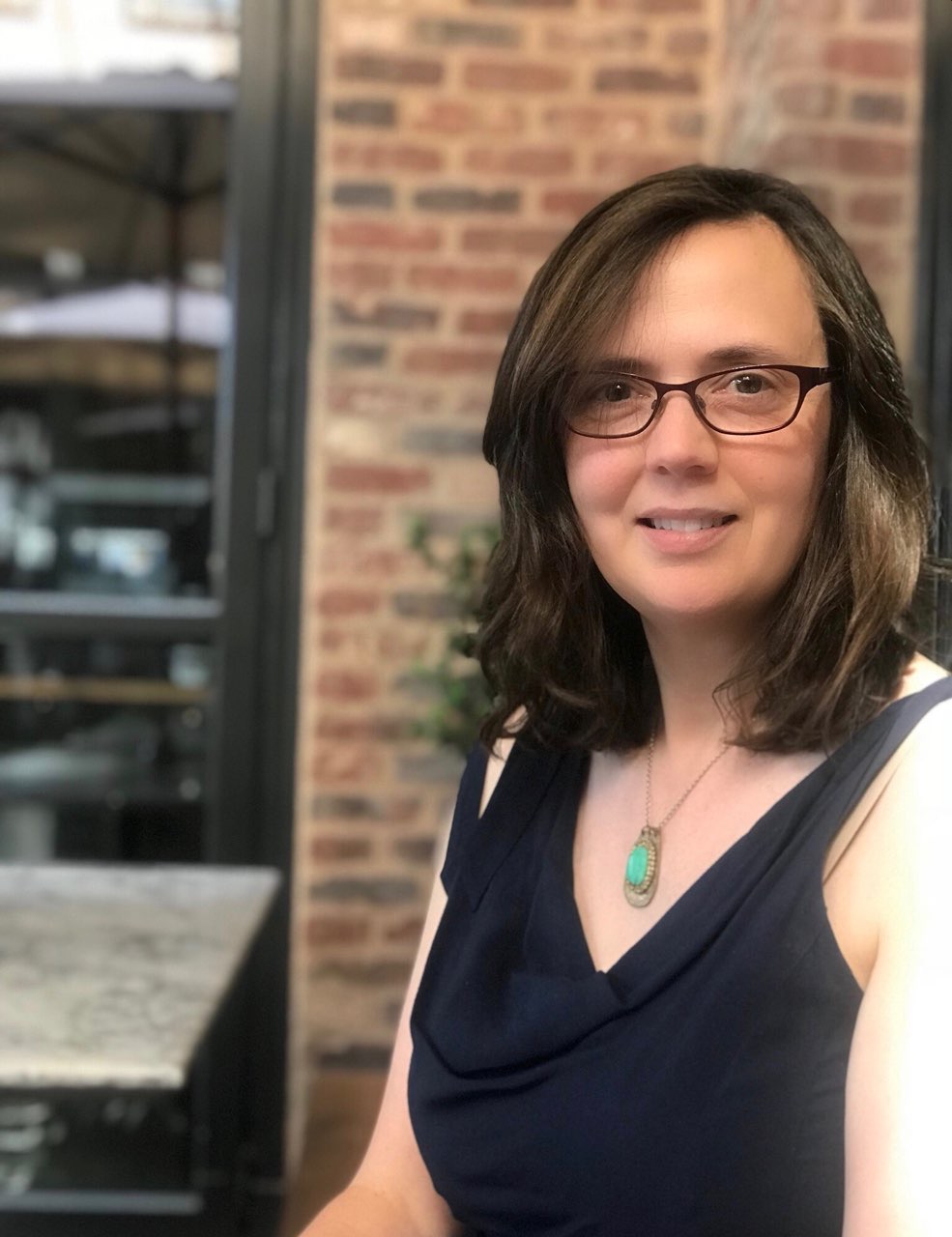 Wendy Gonaver received her Ph.D. in 2012 from the College of William and Mary. She taught as an adjunct at several universities, and currently works at the Frank Mt. Pleasant Library of Special Collections and Archives at Chapman University.

The Consortium's collections provide many opportunities to learn more about the history of psychiatry, slavery, and the pre- and post-Civil War American South.
Our cross-institutional search tool allows researchers to investigate materials across multiple institutions from a single interface. With more than 4.4 million catalog records of rare books and manuscripts, the Consortium’s search hub offers scholars and the public the ability to identify and locate relevant materials.