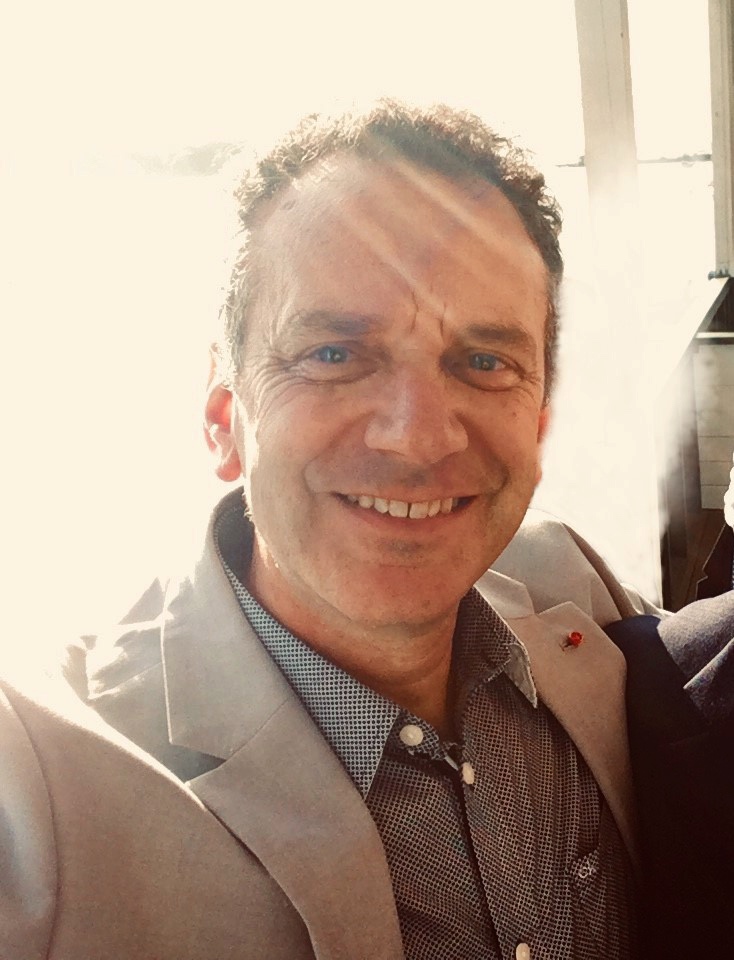 In this podcast episode, we discuss the history of how biblical notions of race influenced European understandings of Africa with Michael Robinson, author of The Lost White Tribe: Explorers, Scientists, and the Theory that Changed a Continent.

In 1876, in a mountainous region to the west of Lake Victoria, Africa--what is today Ruwenzori Mountains National Park in Uganda--the famed explorer Henry Morton Stanley encountered Africans with what he was convinced were light complexions and European features. Stanley's discovery of this African "white tribe" haunted him and seemed to substantiate the so-called Hamitic Hypothesis: the theory that the descendants of Ham, the son of Noah, had populated Africa and other remote places, proving that the source and spread of human races around the world could be traced to and explained by a Biblical story.

In The Lost White Tribe, Michael Robinson traces the rise and fall of the Hamitic Hypothesis. In addition to recounting Stanley's "discovery," Robinson shows how it influenced encounters with the Ainu in Japan; Vilhjalmur Stefansson's tribe of "blond Eskimos" in the Arctic; and the "white Indians" of Panama. As Robinson shows, race theory stemming originally from the Bible only not only guided exploration but archeology, including Charles Mauch's discovery of the Grand Zimbabwe site in 1872, and literature, such as H. Rider Haggard's King Solomon's Mines, whose publication launched an entire literary subgenre dedicated to white tribes in remote places. The Hamitic Hypothesis would shape the theories of Carl Jung and guide psychological and anthropological notions of the primitive.

The Hypothesis also formed the foundation for the European colonial system, which was premised on assumptions about racial hierarchy, at whose top were the white races, the purest and oldest of them all. It was a small step from the Hypothesis to theories of Aryan superiority, which served as the basis of the race laws in Nazi Germany and had horrific and catastrophic consequences. Though racial thinking changed profoundly after World War Two, a version of Hamitic validation of the "whiter" tribes laid the groundwork for conflict within Africa itself after decolonization, including the Rwandan genocide.

Based on painstaking archival research, The Lost White Tribe is a fascinating, immersive, and wide-ranging work of synthesis, revealing the roots of racial thinking and the legacies that continue to exert their influence to this day.

Michael F. Robinson is Associate Professor of History at the University of Hartford. He is the author of The Coldest Crucible: Arctic Exploration and American Culture, which won the Forum for the History of Science in America Prize in 2008.

The Consortium’s collections provide many opportunities to learn more about the history of exploration, anthropology and race.