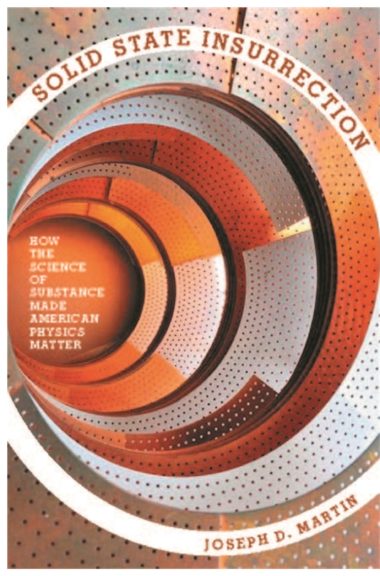 What Is Solid State Physics? This deceptively simple question has some deceptively simple answers: solid state physics is the study of the physical properties of solid matter; it is a subfield of physics, the most populous in the United States for much of the later twentieth century; it is the branch of condensed matter physics that studies solids with regular crystal lattice structures.

Those answers are true within their respective domains, but they gloss over a bevy of bedeviled details. Research into the properties of solids has a long history, but it was not until the mid-twentieth century that physical research on solids became the focus for a new discipline. Yes, the physicists who founded solid state physics and built it into the largest segment of the American physics community were primarily concerned with understanding the behavior of regular solids, but that casts only the palest illumination on those factors that make the field worthy of historical attention. Solid state physics is notable for what it is not as much as for what it is. When it formed in the 1940s, solid state physics defied deeply rooted ideological presumptions—most centrally the pure science ideal—that the American physics community held dear. As a result, it helped redefine the scope of physics itself in a way that would shape its role in Cold War America.

Solid State Insurrection, published by the University of Pittsburgh Press (2018), tells the story of how solid state physics challenged and redefined some of the core ideals of American physics, and in the process played an essential role in sustaining the prestige physics enjoyed in Cold War American society.

Joseph Martin was a 2011 to 2012 Dissertation Fellow and 2016 to 2018 Fellow in Residence at the Consortium for History of Science, Technology and Medicine. 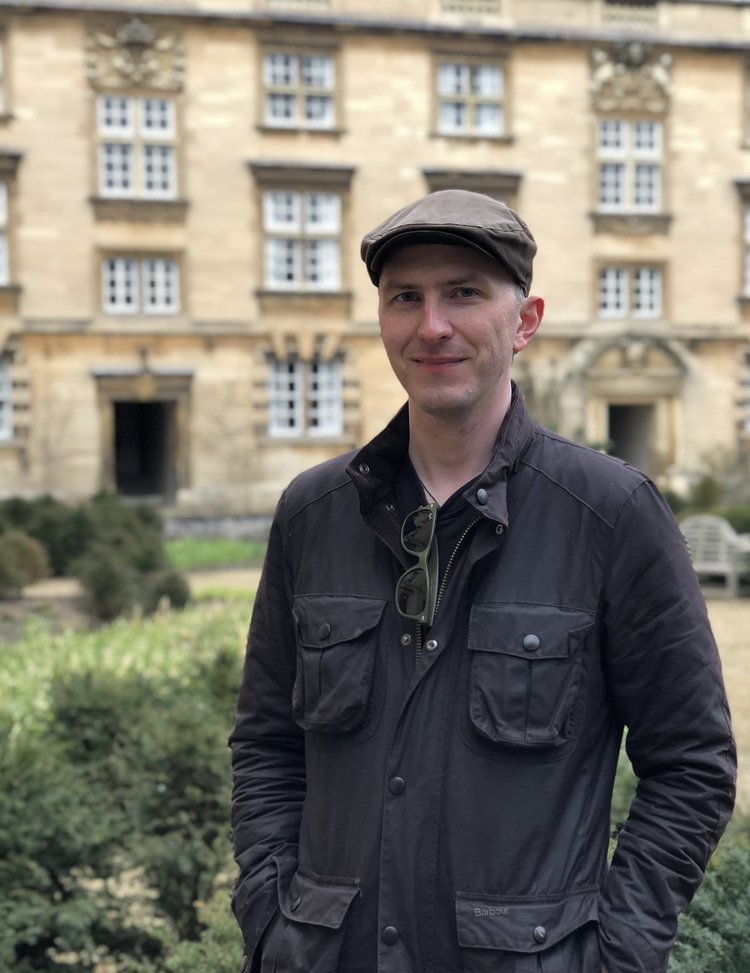 The Consortium’s collections provide many opportunities to learn more about the history of physical sciences and the Cold War.